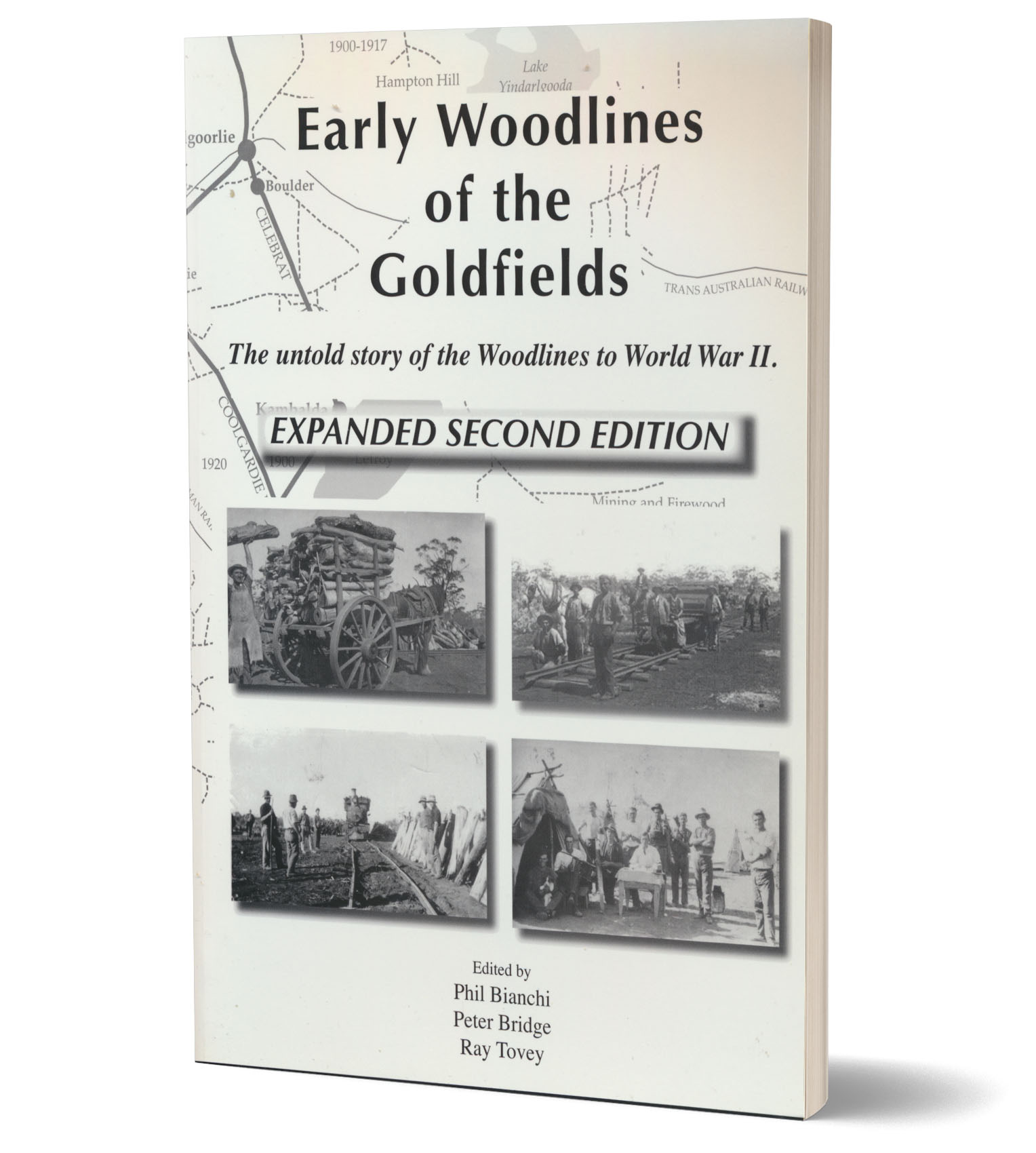 Early Woodlines of the Goldfields

The untold story of the Woodlines to World War II

This book is a collection of newspaper articles and letters to the editor that appeared in newspapers such as The Sun, The West Australian and The Kalgoorlie Miner. The articles and letters by writers such as Crosscut [T.H. Wilson] and reporters for The Sun, give the reader a clear understanding of events at the time, the undercurrents and how high feelings were running on various issues such as strikes, pay, living expenses, dagoes, the company, bosses, life in the bush and so on. The articles are a rich and fertile field of information and have been assembled into groups and then in chronological order, so particular themes can be followed.

< Return to Woodlines of WA